Hundreds of wildfires are torching huge swaths of Siberia after an unusually hot and dry summer left forests primed to burn. The blazes, likely ignited by lightning and strengthened by strong winds, have already burned more than 320,000 square kilometres, an area as large as Belgium, with the vast majority in areas that are hard to reach and where potential damage is likely to be less than the cost of fighting them. 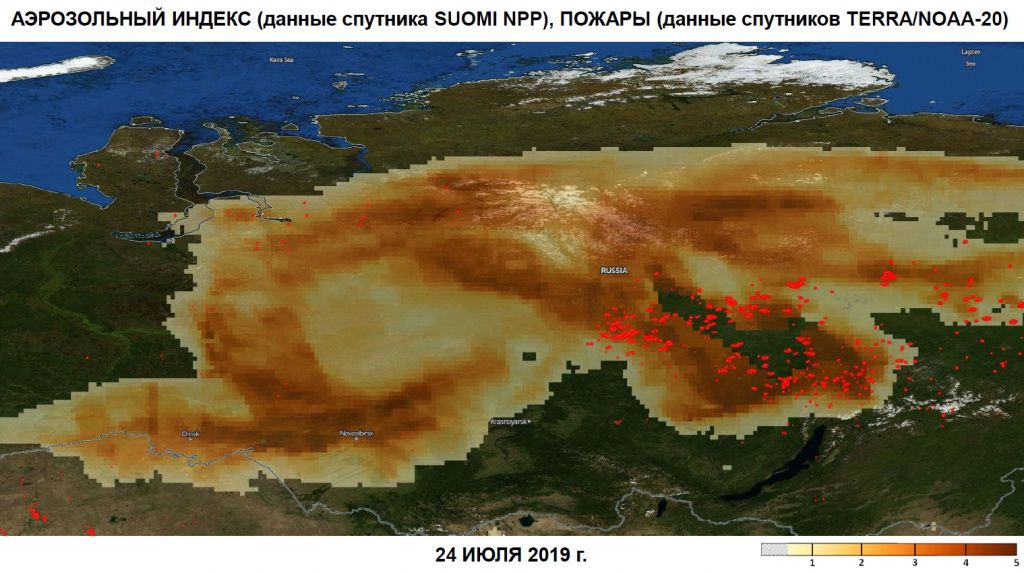 Wildfires have swept across a swath of Russia the size of Belgium. Greenpeace Russia has called them an “ecological catastrophe,” while Russia’s Emergencies Ministry said the forest fires had spread because of “insufficient measures to extinguish fires.” For the environmentalists, the biggest concern is that the soot from the fires can deposit on Arctic ice and speed up its melt rate. That in turn can cause major disruption to local ecosystems. And if that ice is on land, it can run into the ocean and contribute to sea level rise.
Joomla templates by a4joomla